As the great interest rate normalization play continues to unfold, U.S. Federal Reserve (the Fed) Chairman Jerome Powell and his fellow Governors have brought the curtain down and the house lights up, declaring that we are now on pause for future rate hikes probably for the rest of 2019.

This 2019 market review for the first quarter is our Q1 update to our 2019 investment outlook.

It covers Canada specifically, as well as developing and developed markets.

Want All the Details? 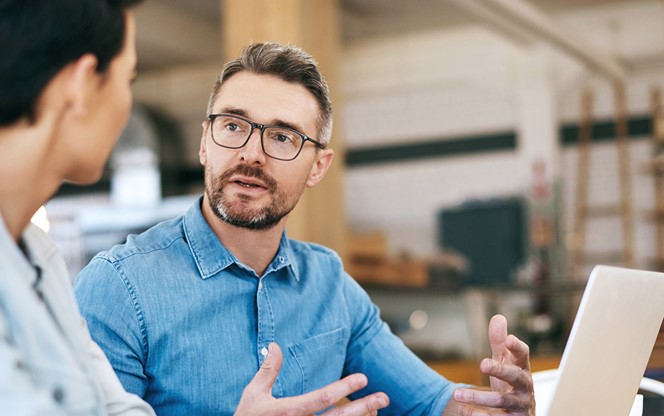 Questions about the Q1 market review?

Read about our global investment solutions for retirement and health plans.

Standing ovation from the equity markets?

The audience is understandably confused. The rate of inflation is stubbornly stuck at the lower end of the Fed’s target. The median Fed projection for gross domestic product (GDP) in 2019 was 3.0 percent in December, and that number has now been revised downward to 2.1 percent.

Sure, unemployment continues at remarkably low levels, corporate earnings are holding up nicely, and confidence for businesses and consumers remains high, but there is substantial consensus that, with the fiscal stimulus beginning to wear off, the economy is likely to slow in accordance with the Fed’s own forecast. So, let’s rephrase the Chair’s comments:

In our zeal to normalize rates and have some room to ease come the inevitable next recession, we probably moved too far too fast not recognizing that despite all of the actions to get this economy moving secular forces likely are restraining economic growth. For now, we are going to keep borrowing costs low in the hope that, at a minimum, we don’t advance the inevitable. And hey, we’ll stay on top of this thing, so you can relax.

Standing ovation and rowdy applause from the equity markets. 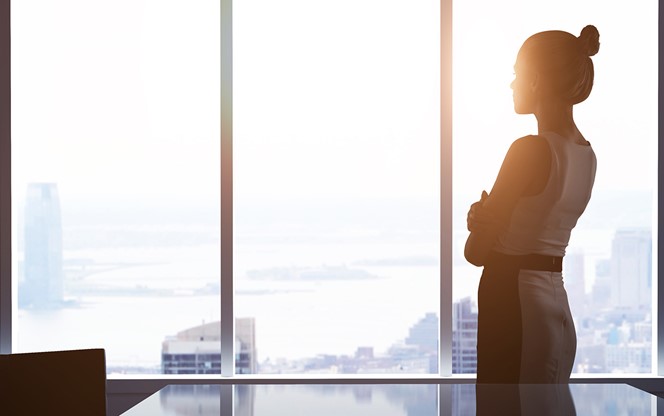 Are we in the early stages of recovery after the pandemic or back to the late-stage environment we experienced in late 2019?

Don't miss out. Join 16,000 others who already get the latest insights from Segal.